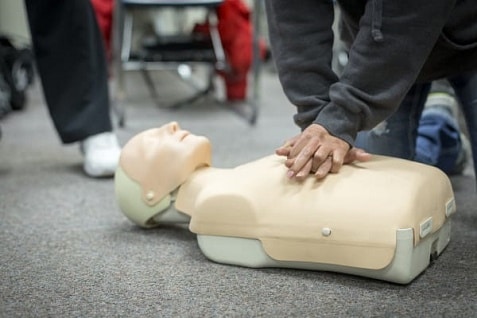 First aid and emergency lifesaving skills have been adopted as part of the Liberal Democrat party manifesto ahead of the 2015 UK election.

The matter has regularly been raised in the UK’s home of government, the House of Commons.

Spokesman sir Bob Russell said: “I am delighted this is now in our party manifesto. I hope I will be in a position to take it forward in the next parliament.

“With every pupil and student being competent in first aid, it also will result not only in lives being saved, but also will help reduce pressure on hospital accident and emergency departments.”