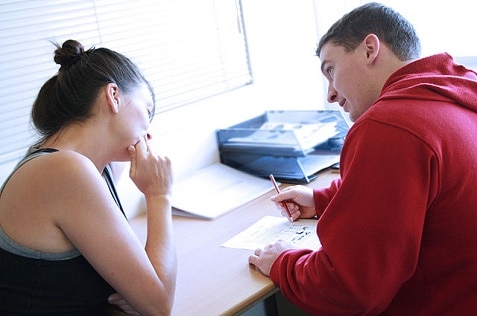 The US Federal government has spent more than US$20 million since 2013 to fund the Mental Health First Aid course, which supporters say could become what CPR is to heart attack victims.

The California Department of Education alone received a US$1.9 million grant last year to offer the course tailored toward teachers, principals, bus drivers and others who work with school-age children to help identify and provide early intervention of mental disorders.

Now, the US Congress may spend another US$19 million to help fund the program.

“You are far more likely to meet or find out about someone having a mental health crisis than someone having a heart attack or choking on a piece of food at a restaurant,” said Bryan Gibb, director of public education for the National Council for Community Behavioral Healthcare, which manages the course nation wide.

About 20 per cent of people have a mental health issue, but fewer than one per cent have a heart attack each year.

The eight-hour Mental Health First Aid course shows how to identify symptoms such as depression and how and when to intervene. It is typically offered through county behavioural health departments to public service, educational and non-profit workers plus in some cases the general public.

The course provides interactive and role-playing exercises that help participants empathise with people with mental disorders, and it comes in different languages.