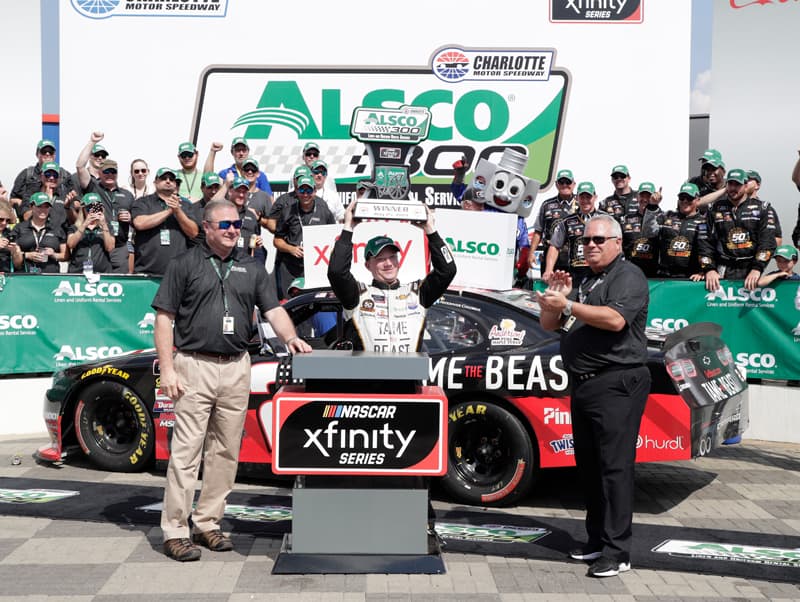 On a cold winters evening on July 18th 2016, at the gym inside the Avantidrome Cycling Velodrome in Cambridge, Ron Kemp (me) suffered a Sudden Cardiac Arrest (SCA).

This in layman’s terms essentially means I was “dead” on the floor. I had been exercising at the gym for around 20 minutes when the SCA occurred.

Another gym occupant hit one of the fitted “panic buttons” and laid me in the recovery position. When the panic alarm sounded, the emergency procedures kicked into gear and people came running.

The Fastest Way To Save A Man’s Life

One of the people to get to me immediately was Talya Thomas, who works in the café attached to the Avantidrome Cycling complex. Talya, who has been accepted to begin training in 2017 as a paramedic, recognised from the symtoms that this was a cardiac issue, and that my heart had gone into fibrillation (not beating but electrical pulses going crazy).

She was immediately able to organise CPR and get me hooked up to a defibrillator that had been brought to the scene as part of the “panic alarm” procedures.

Within a short time Talya had administered three shocks in addition to performing CPR and my heart started back in rhythm prior to the ambulance arriving. An ambulance arrived within 12 minutes and I was transported to Waikato Hospital still in an unconscious state.

I spent the next 3 days on life support in the ICU (Intensive Care Unit) at Waikato Hospital where I was diagnosed, after an angiogram, to have major restrictions in several of my heart arteries. While in ICU I was on a ventilator, as well as all the other wiz bang gadgets they could find to plug in to me and my body temperature was kept very low to aid in recovery.

On the Thursday I had recovered sufficiently to be transferred to CCU (Cardiac Care Unit) to await the procedure recommended by the Cardiologist. On the Monday, 7 days after my SCA, I had 3 stents inserted into my heart arteries under a procedure called an angioplasty.

Fortunately this is a fairly non-invasive way of fixing the immediate heart issue.

Due to other injuries sustained when I collapsed while having the SCA, I remained in hospital for 3 additional days.

Recovery has been a slow affair as I needed to take time to understand what happened and what changes needed to be made immediately.

Slowly Going Back To Normal Life

It was around 10 days before I could speak with any confidence, probably a result of having a ventilator down my throat.

The part of the body to take the longest to recover has been the chest cavity as the CPR done correctly often cracks or breaks ribs.

It has taken around 6 weeks for my chest to heal sufficiently to be able to contemplate a return to work.

Some history regarding the Avantidrome – In 2012 when the Avantidrome was being constructed, Alsco submitted a proposal for a level of sponsorship in addition to the supply of washroom dispensers, consumables, First Aid, Civil Defence and a Defibrillator.

This sponsorship package, worth a considerable sum per annum to the Avantidrome, was agreed, and all dispensers were fitted by myself and Peter Martin (now Business Manager, Napier).

To be the first person to have needed the defibrillator at this site is kind of crazy.

It needs the right people at the right time, with a defibrillator, for this to happen. There are on average 10 SCA’s in NZ daily. In most incidents there is no warning an SCA is about to happen. I am now on a graduated return to work plan, still aware that I have been incredibly lucky to have survived.

My story has been great for our Sales Executives as a sales tool and as you can imagine I have become an ambassador for the placement of as many defibrillators in the market as possible.